著者： 豊田 典子
I joined the company in London in 1994, quit the school where I taught Japanese classic lit.
The company was owned by a big Indian family whose son-in-law was Japanese (ex-IBM guy). He launched an SI for the Japanese companies and organisations in UK and Europe.
I've loved computer since I was teen. I enjoyed programming when I was 14. BASIC was the language I used at that time. Stupid games and apps I made with a micro computer my parents bought me for my birthday. Such an "Otaku"!
My clients were almost all Japanese, typical Japanese organisations who wanted single/double byte switchable OS setting with Internet connection, usually with Client-Server network.
From Server-damTan network to Client-servier with Windows 3.11 (who remember this?) or Windows 95/2000. I was a sales & engineer, occasionally doing under floor cabling.
I was young enough to enjoy anything new, anything fun!
We gave a lot of seminars, training programms, where my teaching experience was useful.
Funny I cannot remember the story in Japanese language.
Well, I enjoyed myself, too, until I met my husband who is, surprisingly, Japanese (educated in UK). 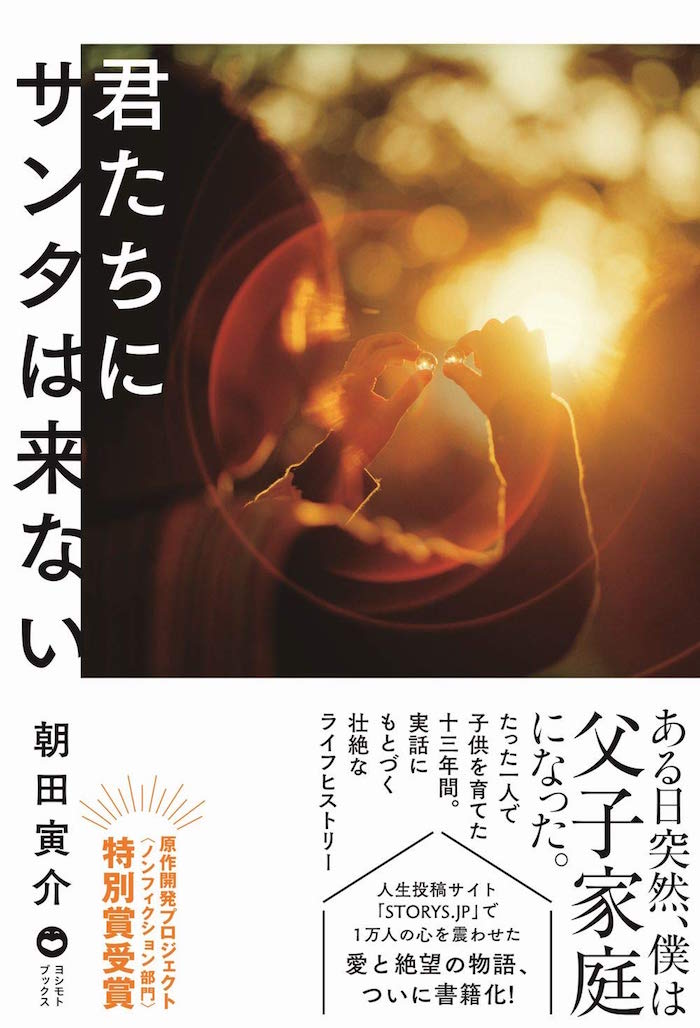