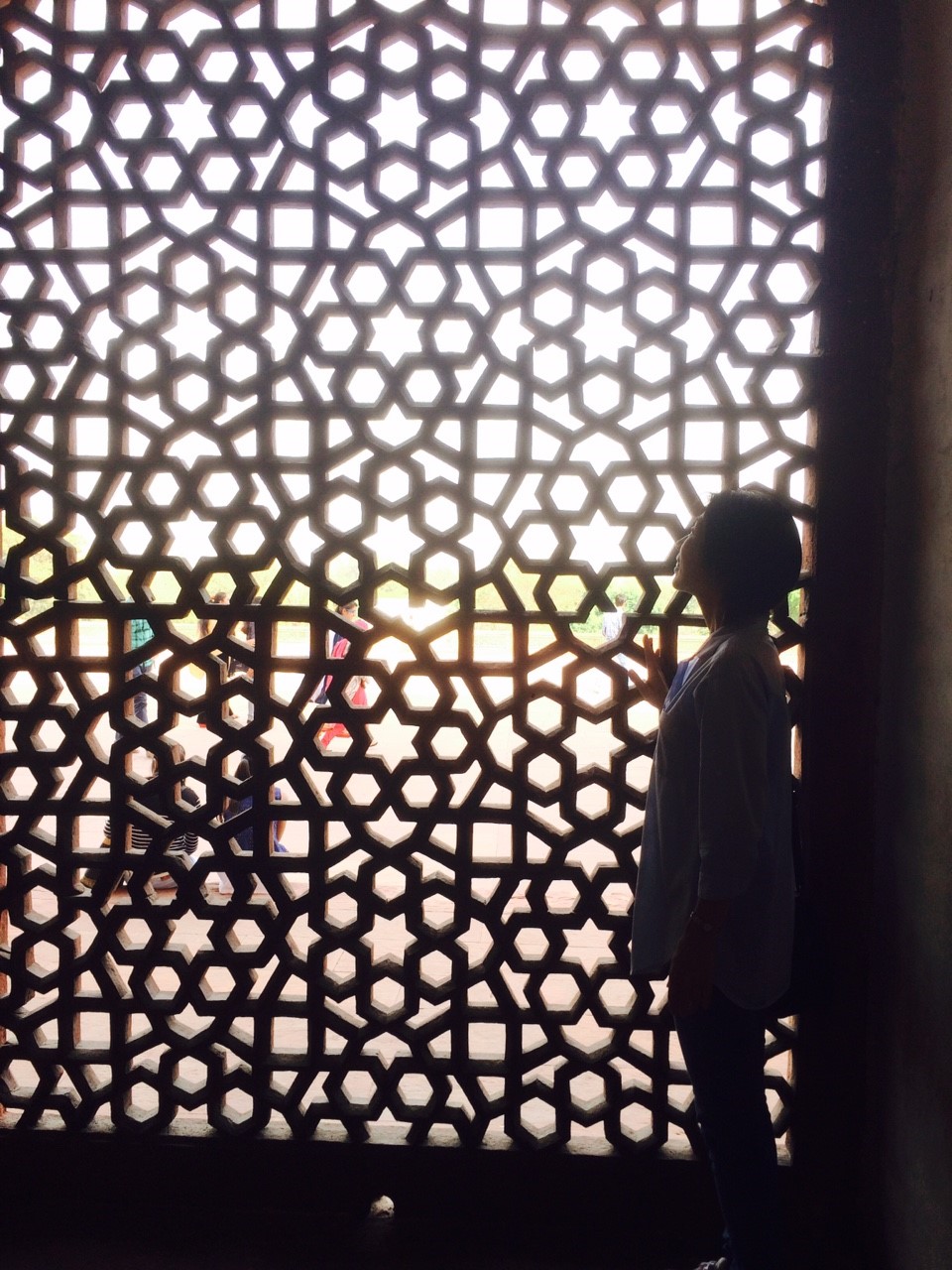 who would stare at salad dressings for hours on end, mesmerized and lost in time, wondering what made the individual particles of oil, seasoning, water and vinegar move as they do.

I used to shake the bottle hard to make those tiny bubbles move, first shining bright with colors as if alive, and settle comfortably in the heap of their peers.

Who is it that decides where each bubbles go, or when they are to disappear, with which bubble to merge, in which layer to go?

who would gaze at the clouds so lost in thought.

Gazing, marveled at how they move, with awe to the realization that each moment will be never the same as any other.The clouds would move gracefully as if guided by some force, invisible to my naked human eye.

One moment I could see a lion in the clouds playing with the willow, another moment the white puffs would often transform into something completely different, like a fierce dragon or a gently trickling river.

I used to wonder what the cause of these changes in life, in nature, of our actions, may be. Whether salad dressing or clouds, it seemed that everything had a destiny to which it sticks, and no matter what we did, that destiny seemed immune to change.

who eventually started to question my own existence, my own destiny, my own purpose of living. If we all had a destiny set clear and tight for us already, what is the purpose of giving life your best shot? No matter what I think, no matter what I fight for would make any impact in my life, right? If nothing matters in life, why would anyone pay attention to me?

Well, no one gave me a satisfying answer, and I ceased to be a girl no more.

As I grew into puberty, this realization I had as a very young girl grew and grew until I could ignore it no more.

When I was 11, I remember being confused about what I was supposed to do with my life. So oftentimes, I just followed the expectations of my parents, or what the norm was in the community that I belonged to in that moment.

The norm happened to be that studying hard is good.

So I too started studying to get into a private school, thinking blindly that if this is what so many people want, it must have a significant meaning to it.

If I got accepted, I might finally see a glimpse of what life is about, what human existence is about, can I not?

So I studied hard. And so it happens that I actually did get into the most challenging school in the country.

But honestly, I couldn’t find a single answer to any of my questions. I just got into another school. That was all.

And that was when it started.

That’s when the thought started creeping into my mind, that what people think they want may be that “nothing” I so feared.

Is life really about “nothing” ?

I continued living with a piece of doubt in my heart, never forgetting my fear for the lack of meaning in life, but the sharp stinging fear became dulled by the everyday mundane.

One day in school, I heard someone talking about losing weight.

The way they put it was that, if they lose weight, boys will look at you, you will be more beautiful, you will be recognized more and more by people around you.

Unsurprisingly, that particular conversation stuck in my mind.

As reconciled as I was to the fact that nothing is ever going to change, there still was a part of me wanting to think that I can change something in my life, whether it be my body shape, the reaction of others toward me, or the length of my life.

So, I eventually started eating less and less.

First, I realized others noticing me when I started to lose weight. Some complimented me, some showed concerns, but all in all I felt good to know that I was changing something for a change.

Then it started eating even fewer and fewer until I got to the point where I would not allow myself to eat more than 5 bites a day.

The more the people stared at me, the lighter my body felt. I was having the time of my life. I felt that the world was becoming clearer to me, that people would look at me, actually recognize me, would care for me, would worry about me...and of all things, the feeling that I am changing something in my life was liberating.

But eventually, the recognition from people started to make no meaning to me, it didn’t mean anything at all.

I remember that it was on a day when I went for a swim.

After I swam vigorously to burn away the calories that I never took, I tried to pull myself out of the water. An easy task, but my arms failed me, and however strong I tried, pulling myself out of the shallow pool was impossible.

That’s when I finally realized that I was actually becoming weak. That’s when it finally dawned upon me that I was looking hideously thin. My skin was dry and flakey, my hair was falling out. My bones were poking out from beneath my skin, my torso unprotected without flesh and fat.

And that was when I realized that the joy of being able to make a change is actually leading my life towards the end.

All the attention toward me was of concern toward my health and well-being.

But it also gave me the assertion that people actually do care about me. That there would be people who would be devastated if I got sick. No matter what meaning my life has, even if my life does not have a purpose itself, it would affect the others greatly in a way I had never anticipated.

I realized that I had to stop this habit, but at this point, I was afraid of eating too much.

My period has been gone for over a year, my back hurt when I lied on my back, my hips hurt when I sat on the wooden classroom chairs because of the protruding hipbone.

My body got thinner and thinner. My weight was below 34kg.

My skin was like ancient papyrus, and whenever something rubbed against the skin, pieces of it would come off in a chunk.

I knew I had to eat. But I couldn’t eat.

And I couldn’t stop thinking, is this my destiny?

…or can I by chance, change my destiny?

Finally, one morning, I couldn’t get up from bed by myself. I was so weak that I couldn’t even find my voice to call for help. I was suddenly awfully scared, so I put my hands on my chest to feel my heartbeat, to comfort myself.

But I couldn’t. I felt no heartbeat.

No matter how hard I pushed my palm to my chest, I couldn’t feel the reassuring throb of my heart, the evidence that I was alive. The reality was, my heartbeat was too weak that I couldn’t feel it from the outside of my body.

True fear crept upon me.

Ever since I was a little girl, I questioned my existence, the meaning of my existence, and whether there was a unchangeable destiny.

But know, I realized that if I kept this up for another month or so, I would probably be dead. In a sense, I finally got a peek at my destiny, to die within the year.

But having realized my fate ironically lead me to think, now that I am tasting death just at the tip of my tongue, just within reach of my arms, maybe I can have a go at changing my destiny to die soon?

Maybe that would prove that life is changeable, you can change your destiny with your will, that life actually has a meaning.

So now, I thought, I would like to see what life has in store for me.

Finding myself in that ultimate situation was what finally made me realize what my destiny was about. What my existence was about. That destiny is flexible and you can choose and shape the way you live.

So I sought help. So I mad efforts to survive.

I ate, I slept, I cherished every little happiness in life. So I blossomed. I made friends, I made love, I studied, I pursued my passion.

Although I sometimes lost my way, I eventually found my path the path that I wanted to proceed on.

And here I now engage in the world of translation, of movies, of scripts and language, with a loving family and many friends, many more to come.

Do not be devastated that life is unchangeable and meaning less. It is not. You can choose how to live, when to live, and why.

I write this story, my story, hoping that others with the same hopelessness toward life will find solace.