In the 1980s, the supply and demand trend of energy and oil became eased. In particular, since 1986, the price dropped significantly and energy conservation slowed down, making it easy to forget the importance of energy conservation. Although there is little economic incentive due to the easing trend in the long run, there is a movement to limit the use of fossil fuels to prevent global warming due to global environmental problems. Energy saving has come to be emphasized in order to reduce the environmental load. There has been a big necessity for energy saving in consumer and transportation sections continuing energy consumption increase except industrial use, which has already advanced significantly.

In 1993 (Heisei 5), the Agency for Natural Resources and Energy revised the Energy Use Rationalization Law (Energy Saving Law) which came into effect in 1979 (Showa 54) after the Second Oil Crisis. A policy was established that requires office buildings to implement energy-saving measures similar to those of factories. In addition, companies will be fined if they fail to comply with the obligation to save energy in order to save energy. The outline of the revision of the Energy Conservation Law is as follows.

(1) It is obligatory for factories (designated factories) that consume more than a certain amount of energy to report usage status.

(2) Give recommendations and improvement orders to non-cooperative companies.

(3) Penalties are actively applied to companies that do not comply with this order. 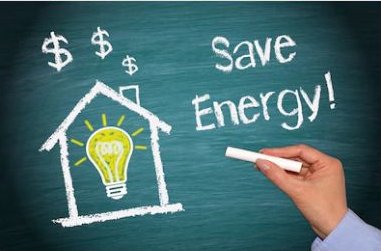