Whether the substitute lighting at the time of a power outage was thanks to a candle or a dry battery, the fact of the blackout was one of everyday events. Thinking back of those days, I had naturally experienced the brilliantly bright electric light on switching it and the appreciation of electricity.

In case of power outage at dinner, we lighted "candle" at a couple of places on the dining table or in the room and we were eating in dimly lit places while waiting for the restoration of power outage.

If you think about it now, you may think it a romantic lighting, but without lighting it was difficult to have a meal as the basis of life support.

If you remember things around this time, in the current living environment where there are few blackouts, you may confuse the electricity with the energy naturally supplied from an outlet, which is understandable.

We would like to keep it in mind to appreciate the comfortable and convenient current energy situation and the blessed environment. It might be one of the proposals to consciously set the date of blackout or the time of blackouts at each home if allowed.

If you consciously exclude television sets from your family, you will feel inconvenient at first. However, we will explore other methods of obtaining information since we are humans. You will also devise other ways and means to make effective use of quiet time such as reading.

The environment where everything is given seems to be wonderful, but it may slowly and gradually reduce human original ingenuity, thinking ability and improving power. The human brain power may degenerate if we keep staying in a satisfactory environment for a long time. Isn’t it the same as muscle being weakened if you we do not use muscle moderately?

It is one of the great abilities of human beings to make it a source of power to devise something rather than feeling it sad that there is nothing.

So far, the blackout I experienced is somewhat humorous and it is far from the problem of life and death. However, when it comes to a power outage in modern big cities, the story develops into a life and death problem.

In case that the electric power consumption suddenly rises in August in Tokyo area (Tokyo, Kanagawa, Chiba and Saitama with the population of 32 million people in 11.5 million households), the power supply cannot cope with the situation and that leads to the power failure for 3 days, the damages are estimated as follows.

①   Estimated damage amount: 1.8 trillion yen is estimated by the Institute of Energy Economics, Japan, including the ripple effects of the subsequent year.

②   Water disruption impact: About 30 % of 3.5 million households in the Tokyo area are living on the third floor and over in multistory buildings. The water supply stops in a few hours when they have a blackout because they get water by pump.

③   Impact on medical institutions: Although large hospitals are obliged to have their own power generation facilities, if daily checks are not sufficient, or when fuel securing is insufficient, self-generated power does not exert their function immediately after a power outage.

④   Influence on traffic: Private railways and subways have private power generation only for security, but there is no power supply for traffic or traffic lights. JR also has its own electricity generation, but a considerable part of operation stops as the operation and the traffic lights are seriously hindered.

However, considering the influence such as not being able to go to the toilet by water cutoff which cannot be quantified, the spread to the whole country caused by the central concentration of the information network center in Tokyo and the international ripple, the damage amount may be more than 10 times (18 trillion yen or more).

Is it only me that the numbers are too big to understand smoothly? 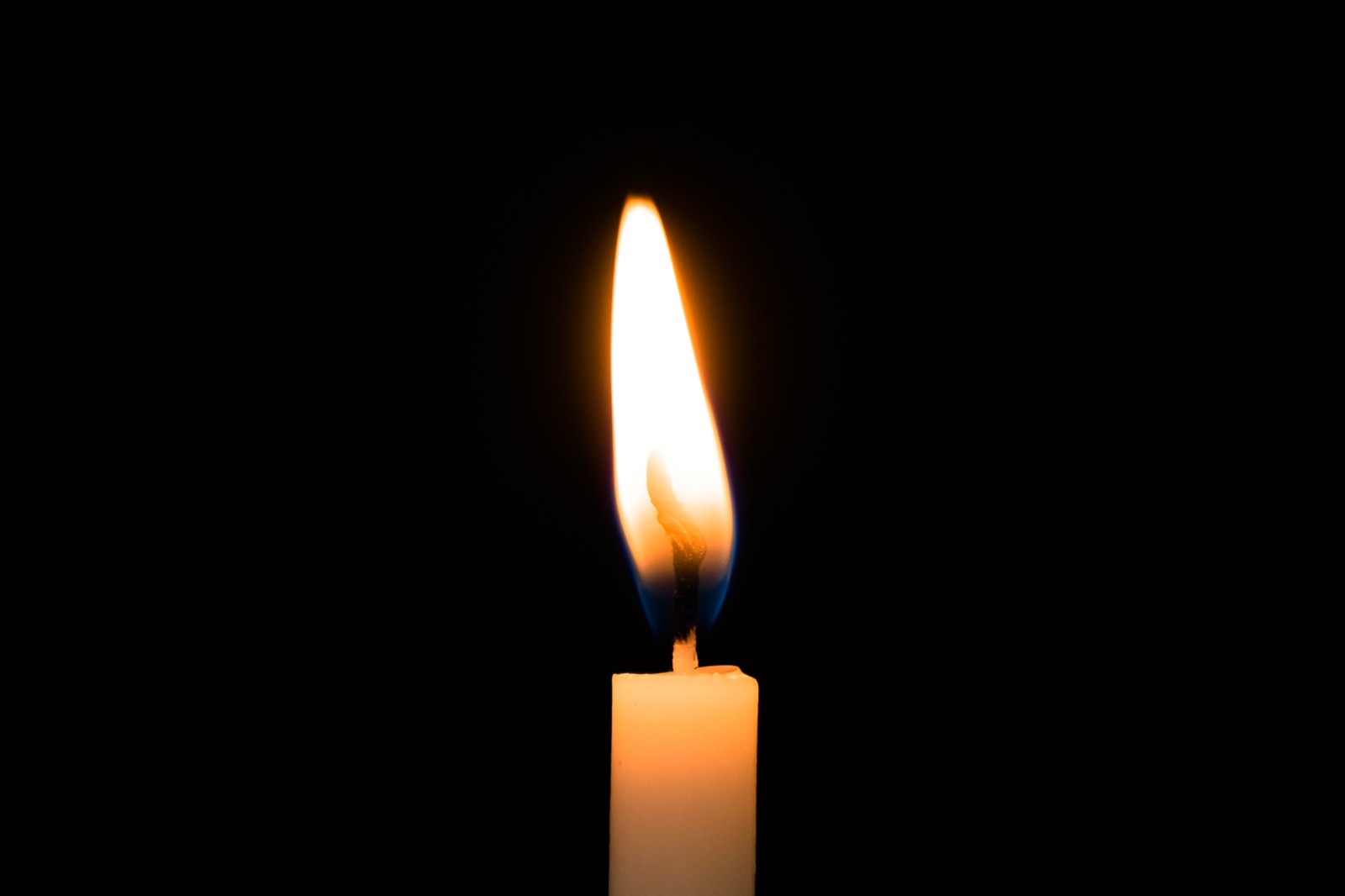