I think it's good to improve the living standards of many people by delivering cheap and good things to consumers as many as possible just as a water supply. But if it reaches a level that pollutes the common wealth such as the earth, the air and the water and adversely affects later generations, it is out of the question. It seems that our level of living has already reached that level that pollutes the earth, the air and the water.

The historical background when Konosuke Matsushita, a founder of Panasonic, invented the forked socket is different from the current one. It is human wisdom to respond with different philosophies in different times.

The same applies not only to electrical products but also to infrastructure development such as construction of expressways in Japan. We must first consider and implement a scheme to repay the accumulated deficit of 40 trillion yen. And if there is toll revenue from the road, we should build the road according to the required priority. It must never be decided by a political rank made by politicians. Nobody would oppose this if roads were build to make life easier. Whether it is a country or a household, it is a logic that anyone goes out of business if they spend more than their income. I can hardly think that a politician who does not understand this logic takes the country and the people seriously.

The expressway construction of 47 routes and approximately 11,520 kilometers has been decided by the National Land Development Highway Expressway Construction Law with the goal of being able to reach cities and villages nationwide within approximately two hours. It is said that 6,365 kilometers are in service as of the end of March, 1998 (Heisei 10). If there is a shortage, more roads must be constructed, but the future road construction will be unavoidably time-consuming, taking into account the balance.

Some people go bankrupt by purchasing goods and services using a convenient system like a financial loan even if they have no income. These are people who can't even do simple arithmetic. The cleanup of these people is ultimately done by good people. This is great inequality and is not forgiven. 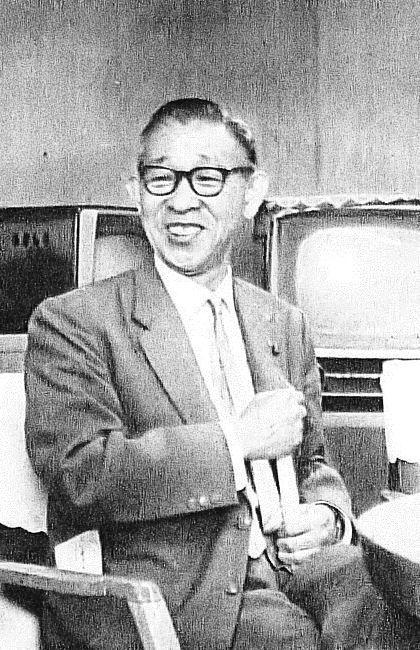