When thinking about energy conservation, the standby power consumption cannot be ignored.

The evolution of information technology (IT) will give us a lot of benefits and at the same time most of the equipment are kept on and it will also lead to the "standby" electricity consumption increase. 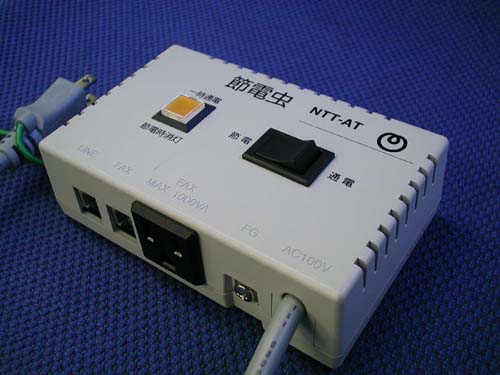